Expected progresses of the i-HeCoBatt project

The i-HeCoBatt project has already reached its halfway, closing the first period at the end of June 2020. By that time, the standard cooling solution has been tested in the climatic chamber, modelled through CFD – 1D tools and started to be tested in on-board AUDI vehicles. The core of this activity was to set the reference of the project.  At the same time, the first heat exchanger prototype was designed and optimised through CFD modelling and simulation. The prototype has been manufactured and some mechanical tests were performed to validate the concept, while the sensorised solution is currently being produced and tested.

In parallel, the first version of the diagnostic & safety SW is developed, so it is ready for its integration with the rest of the solutions developed in the project. Besides,  eco-design criteria and environmental and cost analysis methodology have been developed. Therefore, during the next months this methodology will be applied to the developed prototype, so that the final industrialisation concept is developed with a 360º approach

Therefore, during the next months the core activity will be:

This phase is the core of the project, because the A-Sample of the prototype will be used to evaluate the intermediate results and to improve every solution developed during the first half of the project. The final goal is to design, manufacture and test the industrialisation concept, so the intermediate testing and redesign will help to check the progress of the project against the reference heating and cooling solution.

Finally, the implementation of the SW tool and cloud based platform that will be carried out during the next months, will allow gathering the data provided by the sensors, updating the developed thermal strategies and monitoring the behaviour of the heating and cooling system in real operation.

Do not miss the latest developments that will come up during the next months! 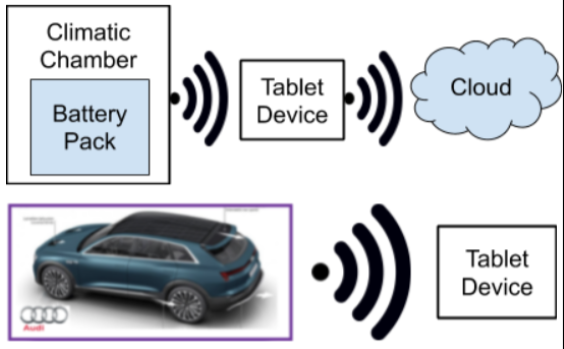 The i-HeCoBatt project is coming to end 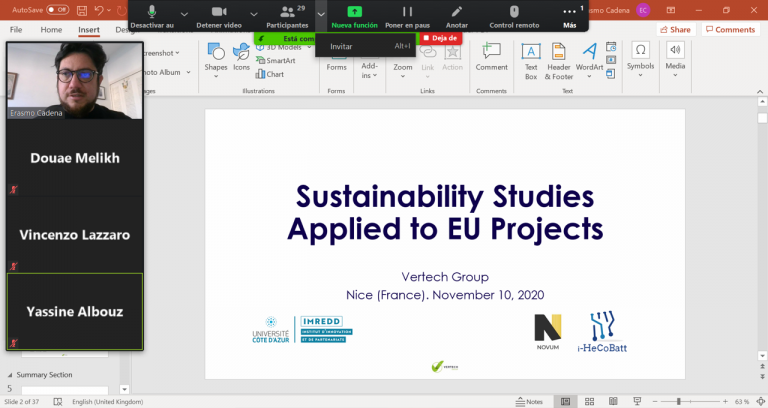 ONLINE ACADEMIC WORKSHOP WITH THE UNIVERSITY OF NICE, FRANCE

Why cloud based services are key in the i-HeCoBatt project 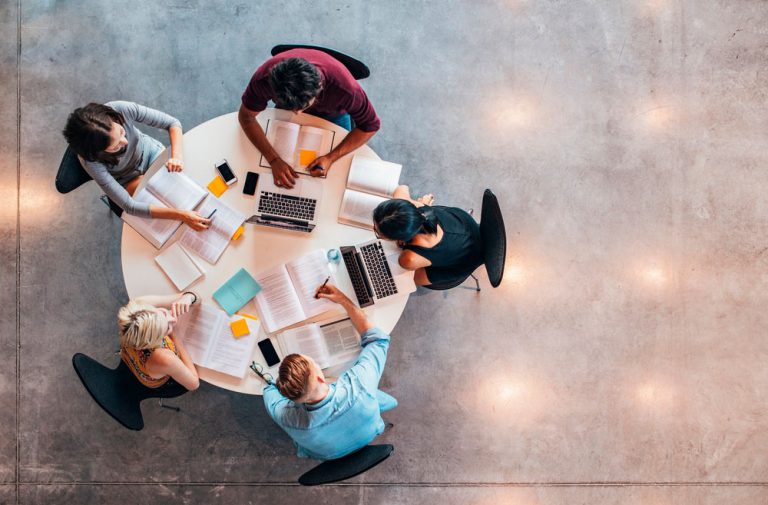 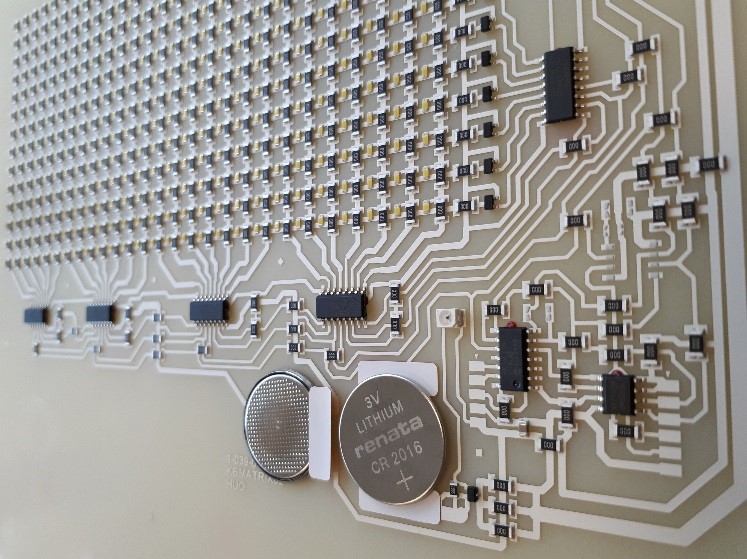 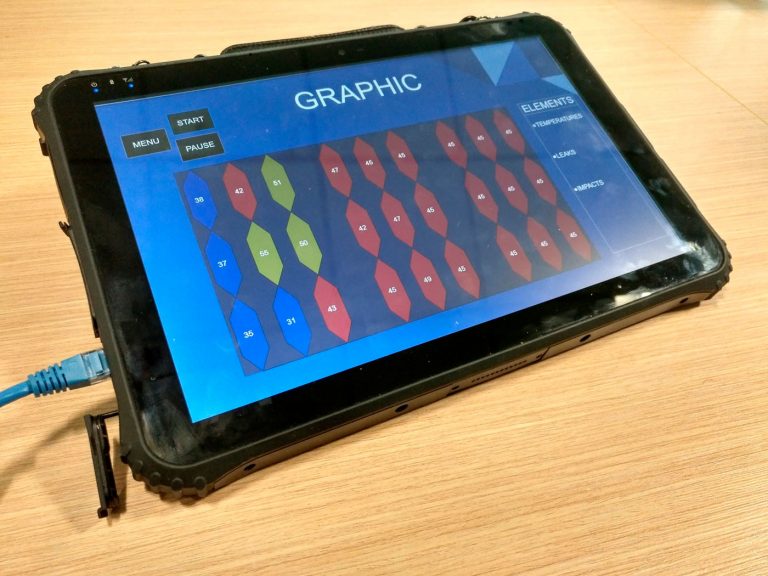 The SW tools used in the i-HeCoBatt project